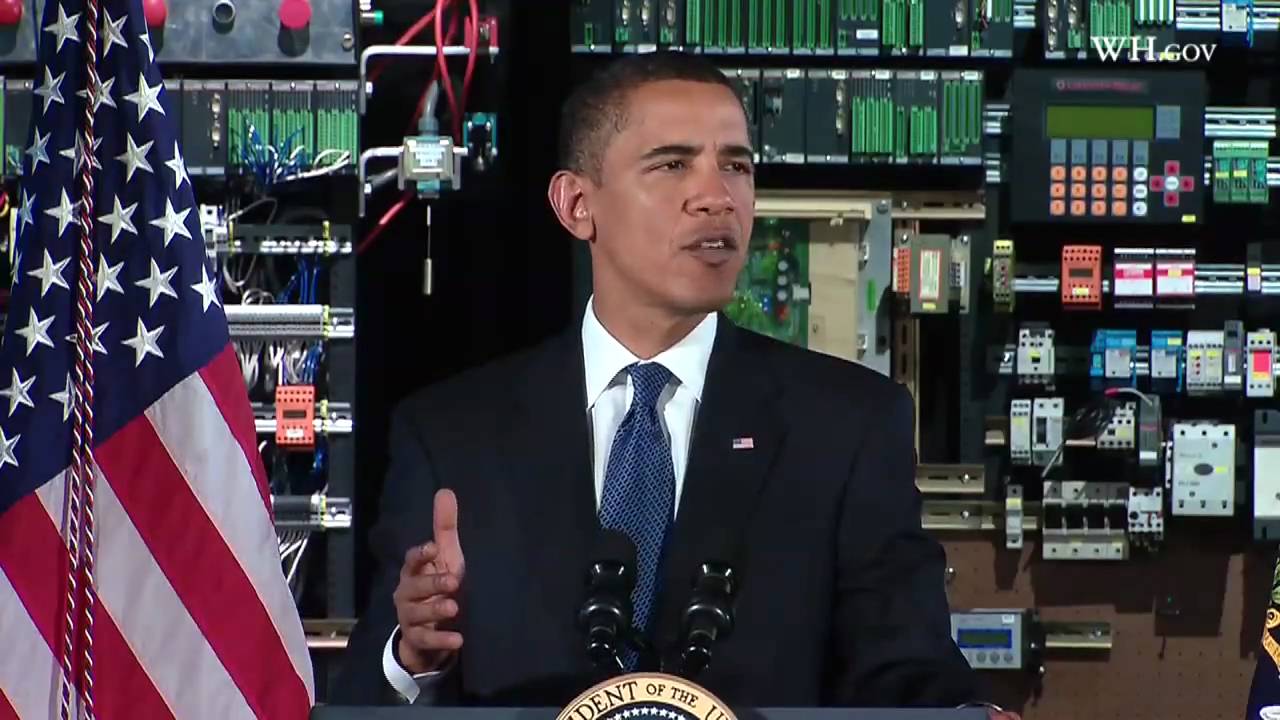 A provision in the falsely-named "cyber security" bill currently being debated in congress would—in addition to enabling more warrantless government spying—create a gaping hole in the Freedom of Information Act, potentially allowing federal agencies to keep secret any information they don't want made public. The new exemption to FOIA would cover all "information shared with or provided to the Federal Government" through the so-called "cyber security" information sharing program, Politico reports.

Senators Chuck Grassley and Pat Leahy have raised concerns about the provision. Politico quotes Grassley from a 2012 hearing on a similar proposal:

I have to say that I'm a bit surprised that some open government and privacy groups appear to be accepting the dramatic regulatory power that Homeland Security and Secretary Napolitano will have under the Lieberman-Collins' cybersecurity bill and under President [Barack] Obama's proposal. Given the FOIA scandal at Homeland Security, I'd have thought that they'd have more reservations.

But open government advocates aren't accepting the "dramatic regulatory power" the new FOIA exemption would give the executive branch. Politico's Josh Gerstein interviewed an expert with OpentheGovernment.org, who warned that "the proposed new FOIA exemption could allow companies to block disclosure of virtually any information by anyone in the government simply by submitting that information to the new cybersecurity portal," he wrote.

Experts outside of government say the "cyber security" bill wouldn't do anything to protect the public or critical infrastructure from attacks, but would give government agencies access to huge quantities of private information about millions of people suspected of no crime. And just as the 2008 FISA Amendments Act granted immunity to telecom companies that had participated in the NSA's illegal wiretapping programs, this cyber bill would provide immunity from civil lawsuits for internet companies that share sensitive user data with the federal government.

The bill's apparent failure to grapple with actual online security issues while opening up more private information to government spooks has led critics including Senator Ron Wyden to call it "a surveillance bill by another name." Thanks to the FOIA exemption provision, we can now call it a "government surveillance and secrecy bill by another name."