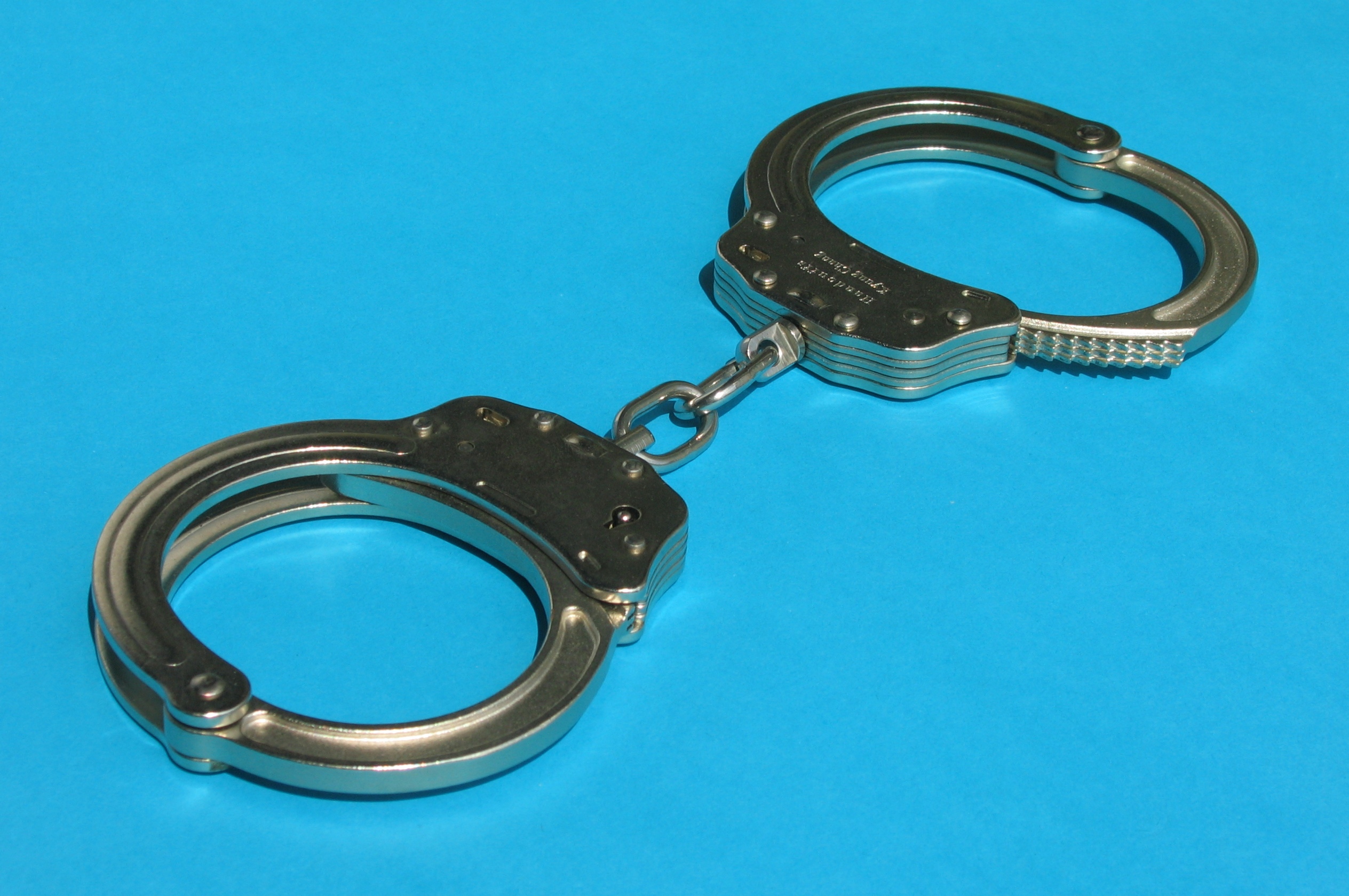 The Charlotte, North Carolina police department and city government are in talks about introducing a measure to bar people convicted of certain crimes, including drug offenses, from entering specific areas of the city, which they will call “safety zones.” Violating the ban would result in a misdemeanor arrest. The proposal aims to reduce crime, its backers say.

The proposed exile ordinance isn’t the first of its kind in Charlotte.

The safety zones would be similar to the city’s “prostitution-free zones” that were started in 2005. That ordinance had a three-year sunset and wasn’t renewed in 2008.

In 2013, the city also received an injunction against the Hidden Valley Kings gang. It prohibited some Kings members from “driving, standing, sitting, walking or appearing together in public view” to possessing firearms or drugs, or being in the presence of anyone who does.

That injunction expired last year, though CMPD said it could seek another injunction against members of the gang.

Council member Al Austin represents northwest Charlotte, including some high-crime neighborhoods. He said he first floated the idea of the zones to former Chief Rodney Monroe.

“We were looking for additional tools that could address some of the criminal behavior,” Austin said. “We want something more flexible.”

The city has been experimenting with different tactics to lower crime. In addition to the injunction against gang members, the city has used a public nuisance ordinance, which gives it the ability to seize private property from owners who continually have police come to their property.

Heavy handed repressive police tactics like confiscating property and putting people in prison for minor quality of life ordinances didn’t work before, but the city appears ready to try again. No word on whether anyone is considering ending the drug war, a major driver of US violence and petty crime, or dealing with extreme economic and opportunity inequities across class and race lines. I guess innovation can only move in one direction.