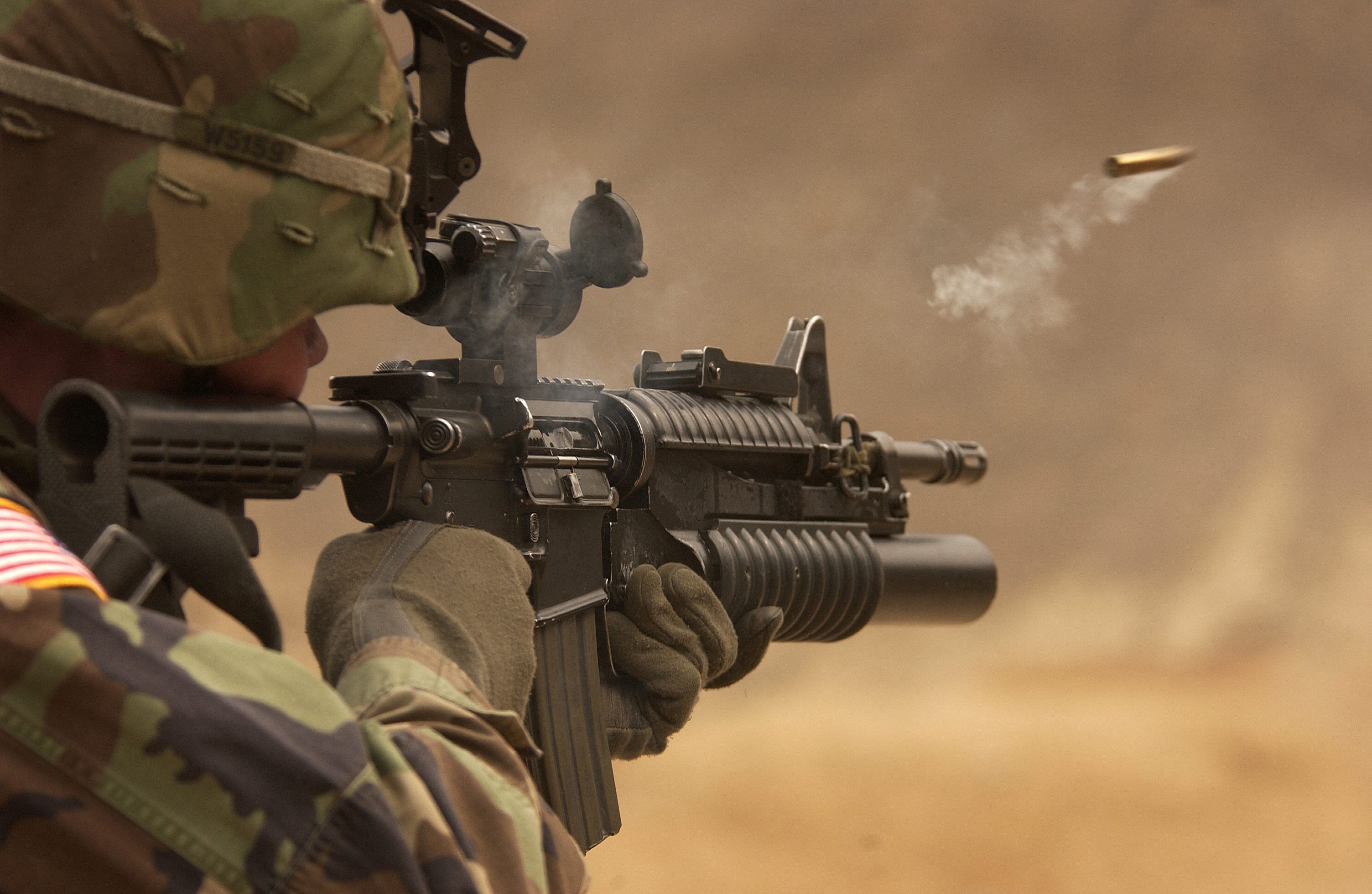 A new, heavily armed 350 person Strategic Response Group will be used to respond to deadly terrorists as well as people who hold signs and yell stuff in the street, says Bratton. "It is designed for dealing with events like our recent protests," he told the press.

"They’ll be equipped and trained in ways that our normal patrol officers are not," Bratton said. "They’ll be equipped with all the extra heavy protective gear, with the long rifles and machine guns—unfortunately sometimes necessary in these instances."

Bill Bratton's decision to police protests with military special forces style, machine gun wielding cops is shocking. The destructive impact is immediate and twofold. First, it puts protesters on notice that they should be prepared to face storm troopers if they intend to dissent in the streets. And second, it links political protest—protected speech under the First Amendment (first as in number one, or, the amendment that comes before all other amendments because it's really fucking important)—with political terrorism.

Unfortunately, the reprehensible tactic of smearing political dissenters as terrorists is not new. But with this latest move from Bratton and the DeBlasio administration, it's just been militarized to the hilt.

UPDATE: In response to widespread condemnation of the move, the NYPD has now said that its special ops style police will not bring their machine guns with them to police protests. They will leave the machine guns in their cars. Neither the department nor the mayor apologized for creating a special unit tasked with policing terrorists and dissidents, or walked back their intention to do so.