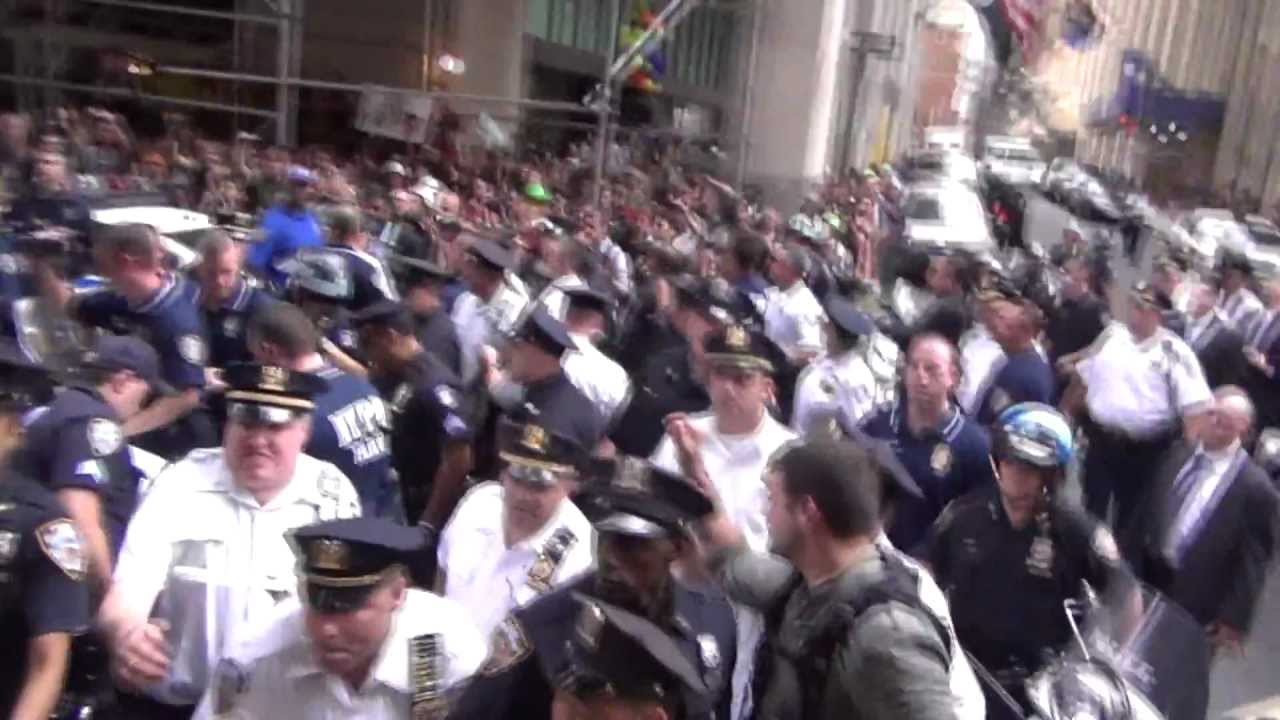 The misnamed Community Oriented Policing Services (COPS) office at the Department of Justice today announced it has funded over $14 billion in programming, staffing, and technology grants for state and local law enforcement over the past twenty years.

But instead of providing officers and departments with community policing solutions, the DOJ office has often funded dragnet surveillance and predictive policing programs—exactly the opposite of the type of walk-the-beat community enforcement the program's name evokes.

Some of the $14 billion has gone towards something called the "Supporting Safe Schools" program, another misnomer. That grant stream funds so-called "school resource officers", otherwise known as cops, in schools across the country, as well as the installation of video surveillance systems at public schools. As Radley Balko explains, some of that $14 billion in COPS funding has even gone towards the militarization of the police.

Fourteen billion dollars is a lot of money, and the COPS program is just one among many grant streams from the DOJ to state and local police—that's in addition to the numerous DHS funding programs available to cops. While police seem flush with federal dollars, schools are suffering. An elementary school in Pennsylvania, for example, this year has $160 to spend on school supplies for 400 children. One hundred and sixty dollars. Detroit, meanwhile, is in the process of closing half of its public schools, meaning classroom sizes will swell to 60 or more students in coming years.

The school to prison pipeline is ushering low income, black and brown, and disabled young people into the criminal system at unprecedented rates. If we want to send our young people to brighter futures, we should examine our funding priorities.