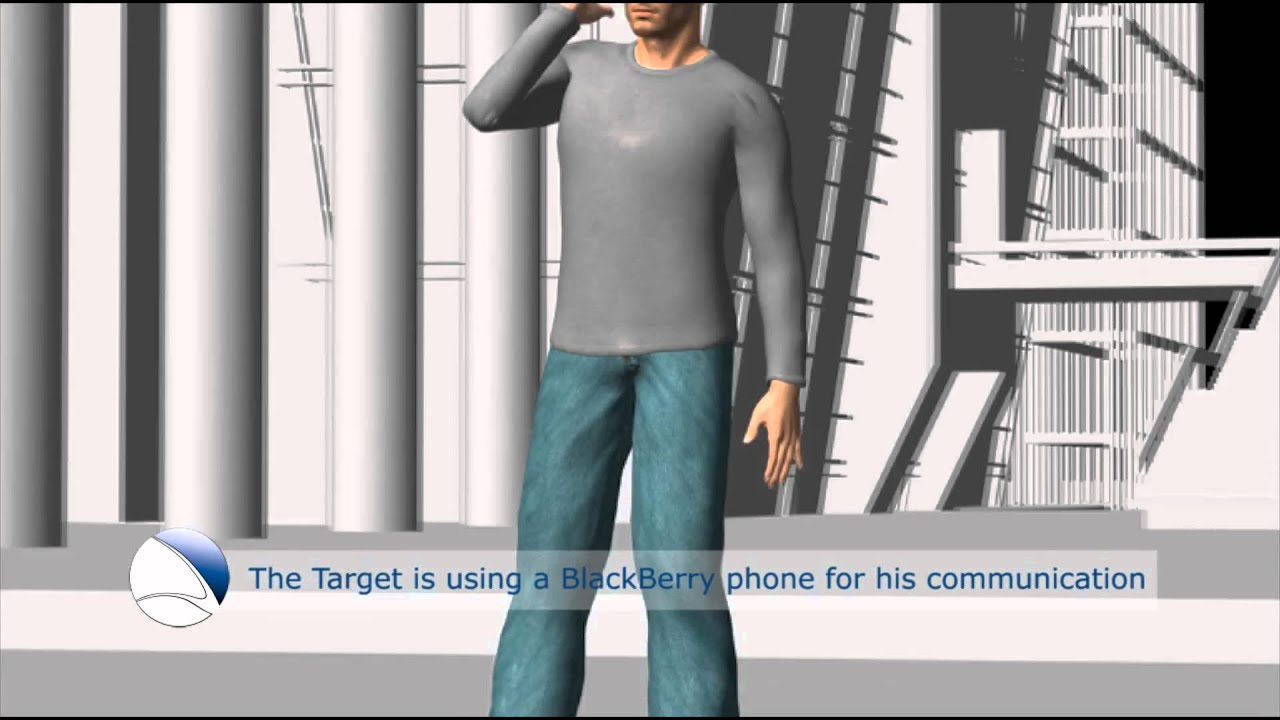 The alarming trickle down of national security state secrecy to the local level continues apace. It seems like every week we learn that another police department or local prosecutor is attempting to shield from public scrutiny the most basic information about how law enforcement intrudes on the private spheres of the people police are supposed to protect. The latest salvo in the war against democracy and openness was fired by western New York’s Erie County Sheriff, Timothy Howard, when he essentially told the legislature that his department’s use of high-tech cell phone sniffer surveillance was none of their damn business.

The drama began when local reporters filed public records requests to the Erie County Sheriff’s office to find out whether police had the cell phone sniffing devices, often called ‘Stingrays’—the brand name of an IMSI catcher sold by a firm called Harris Corporation. The Sheriff’s department fought against releasing the documents, so the reporters asked the county purchasing department for the same. Finally, after a long back and forth involving denials and appeals, the purchasing department released the records—but only after the Sheriff, the federal Department of Justice, and Harris Corporation agreed to the deal. (What business the federal DOJ thinks it has to ‘approve’ the release of documents held by a local agency, pursuant to state public records law, is an important but separate matter for investigation.)

Documents disclosed to the reporters revealed that the local Sheriff had since 2008 possessed the military-grade surveillance gear. Upon learning this somewhat shocking information, the local legislature summoned Sheriff Howard to answer some questions about his use of the device. Howard’s performance before them was absolutely chilling.

From the Buffalo News:

Erie County Sheriff Timothy B. Howard told legislators Thursday that it is solely up to the courts – not them – to determine how he may use cellphone surveillance equipment to track persons of interest.

“With no disrespect to this honorable body … the specific use of the device should be left to the monitoring of the courts and not to the Legislature or to the media,” he said.

Dressed in an olive green suit instead of his usual sheriff’s uniform, Howard said, “Anything we do with the device is subject to review by the federal or state courts, including by our own County Court, and that’s where it should be reviewed.”

Thursday’s forum ostensibly was called to determine the capabilities of the surveillance equipment and any safeguards in place to curb potential misuse. It was convened after concerns were raised last week by Democratic Legislator Patrick B. Burke of Buffalo that the equipment can, within a one-mile radius, capture data from targeted cellphones even when they’re not in use.

When Legislator Lynne M. Dixon, I-Hamburg, asked about the scope of the device’s capabilities, Howard said it was beyond his knowledge and that all he could address is how the device is used by his office.

When Legislator Peter J. Savage III, D-Buffalo, asked how the tracking equipment was more expedient than asking cellphone providers for information on the location of a specific mobile device, Howard again demurred.

“I think to answer that question would probably be to educate the public, including the criminal members of the public, in how to avoid the use or the efficiency of the device, so I respectfully will not answer,” he replied.

The Sheriff refused to tell legislators how many times his officers had used the cell phone sniffing technology, and contradicted himself when asked whether or not they ever used it to wiretap people.

“Our utilization of the device does not eavesdrop on cell phones or texting equipment, and on the occasions in which that’s done, it’s done with an entirely different type of eavesdropping order,” he said. We do not use the device to wiretap, but when we do, we get a wiretap order. He sounds trustworthy.

Echoing the authoritarian drivel we’ve been subjected to for the past ten years with respect to the federal national security state, Howard claimed security requires secrecy trump democratic openness. He asserted that “common sense” says police must withhold details about their surveillance capabilities, and the ways in which law enforcement uses surveillance tools to monitor the public. Like Keith Alexander and James Clapper’s, Howard’s comments suggest that the domestic population—made up of the people who pay their salaries and fund their budgets—is a hostile enemy force that must be controlled and kept in the dark about the activities of their own government.

“[T]he more time we spend educating the public (about) this device, the more time we’re educating the criminal public on how to avoid it,” said the Erie County sheriff, taking a page out of the national security state's fear-mongering public relations handbook.

Famous conservative political scientist Samuel Huntington understood well how power and secrecy depend on one another. “The architects of power in the United States must create a force that can be felt but not seen,” he wrote. “Power remains strong when it remains in the dark; exposed to the sunlight it begins to evaporate.” That’s why Keith Alexander and James Clapper hate Glenn Greenwald and Edward Snowden. And it’s why Sheriff Howard told first reporters and then the legislature to bugger off when they came asking about how his department spies on them.

Too much power in the hands of police officials spells disaster for local democratic practice. Contra officials who tell us transparency would mean sudden death, secret law and secret surveillance policy have no place in an open society. Let’s hope the New York legislature takes Sheriff Howard’s comments as a challenge, and swiftly passes comprehensive location privacy legislation to ensure that the relationship between the people and the police is based on government transparency, and that our surveillance policy tilts towards freedom.

Howard said elected officials have no role to play in determining surveillance policy. They should immediately get to work proving him wrong.