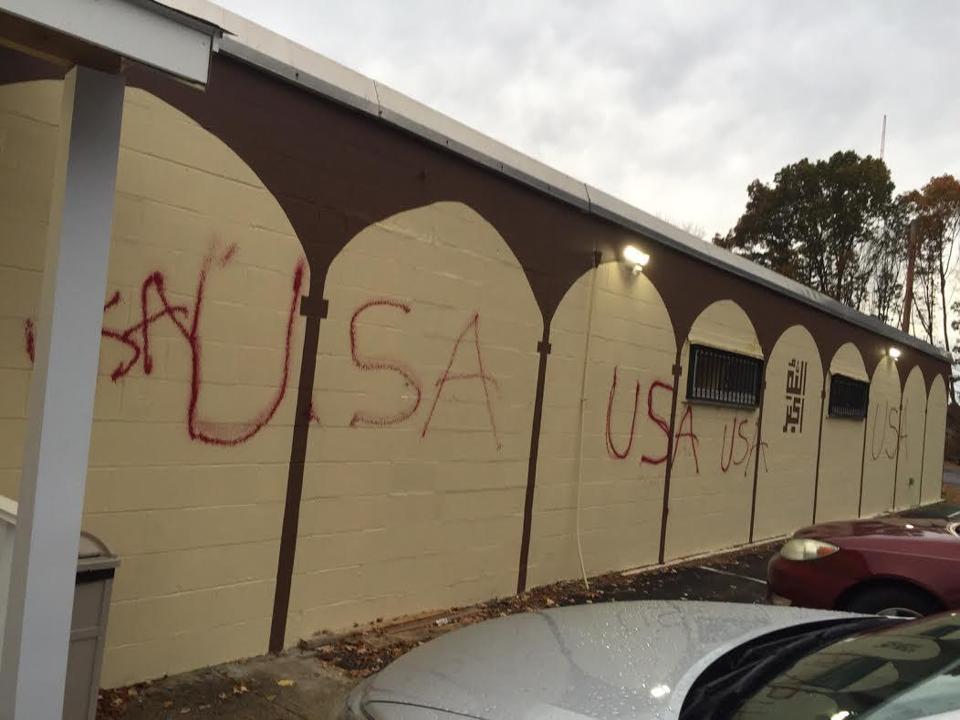 The FBI is reportedly set to launch an online “educational” tool to help teachers and students learn how to identify possible violent extremists in schools and communities. Civil rights and Muslim religious groups oppose the plan, which falls under the umbrella of larger “countering violent extremism” efforts spearheaded by law enforcement. These programs operate under the assumption that Muslim extremism is a grave threat to American communities, and seek to involve teachers, health professionals, and counselors in surveillance and reporting on supposedly suspicious behavior among youth.

The new program is called “Don’t Be a Puppet.” It’s a computer simulation that leads users “through a series of games and tips intended to teach how to identify someone who may be falling prey to radical extremists,” according to a New York Times reporter who spoke with people who viewed the game at FBI headquarters. Hoda Hawa, director of policy and advocacy for the Muslim Public Affairs Council, told the Times she was particularly

troubled by a question that she said asked the user to identify which of four or five posts on social media should raise alarm. Among the choices were a person posting about a plan to attend a political event, or someone with an Arabic name posting about going on “a mission” overseas. The correct answer was the posting with the Arabic name.

That “mission” could be a humanitarian endeavor, Hawa told the Times. Encouraging students to view their Muslim or Arab classmates with suspicion will foster an unsafe environment at school for those children, another advocate warned. “If this is shown to middle and high school students, it’s going to result in the bullying of these children,” he said.

Despite community concerns and what one meeting attendant described as “blowback from everybody,” the FBI plans to go ahead with the project.

You are as likely to be killed by your television as by a terrorist in the United States. In 2011, about 34,000 people in the US died in traffic accidents.

But despite these facts, the FBI and Department of Justice are plowing ahead with discriminatory programs that cast suspicion on entire communities of Americans. Why? It might have something to do with what former FBI assistant director Thomas Fuentes told a reporter about how the FBI operates in the post-9/11 era. In order to keep budgets high, he said, the FBI’s mantra is “Keep Fear Alive.”