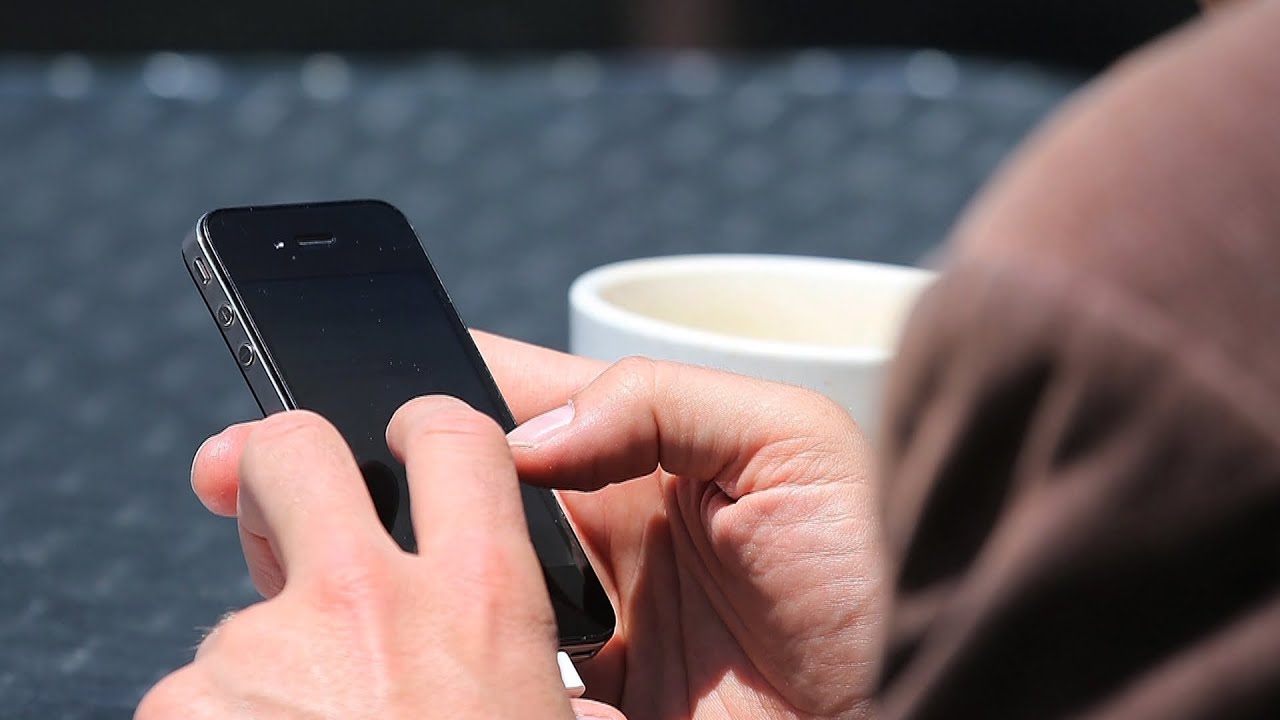 Thanks to the ACLU, independent privacy researchers, and journalists, the iron wall of state secrecy surrounding local police deployments of stingray cell phone surveillance is slowly melting away. Here are five things you need to know about stingray spying.

1. Police obtain stingrays for "terrorism" purposes but use them overwhelmingly in routine criminal investigations, which usually means drug war related missions. Most police departments have refused to release any information about how often stingrays are used, or in what kinds of investiations, but rare records from the Tacoma PD show that stingray surveillance tracks like all other state spying: it's primarily drug war related.

2. Police have been using stingrays for nearly a decade in complete secrecy, thanks in part to the FBI. In Baltimore, police used stingrays over 4,300 times since 2007, meaning officers used the device on average more than once per day. The Baltimore police kept secret their use of stingrays in all of these cases, not simply from surveillance targets but also from prosecutors (fellow law enforcement officials) and judges.

3. The FBI has forced police departments to sign non-disclosure agreements in order to obtain stingray technology, forbidding cops from talking about the technology. As part of these non-disclosure agreements, police are required to drop criminal prosecutions if there is any danger information about stingray surveillance might be disclosed in court. The FBI director has said it needs to keep secret the existence of stingray spying from "bad people" in order to preserve the utility of the tool. But the real reason for FBI secrecy about cell phone spying is obvious: If evidence from stingrays never winds up in court, no one ever has standing to challenge the legality of the surveillance. The FBI would rather police officers and prosecutors let "criminals" go than face a possible scenario where a defendant brings a Fourth Amendment challenge to warrantless stingray spying.

4. Across the nation and in the FBI itself, law enforcement officials are using stingrays without warrants. When police use stingrays without warrants, and without informing judges that they intend to use the powerful devices to conduct surveillance, judges cannot either refuse to grant the warrants based on lack of probable cause, or impose minimization requirements on the police. Minimization requirements can ensure that when police collect information about people not targeted by the surveillance, they must delete it and never use it for intelligence or criminal investigations purposes. If cops don't get warrants to use stingrays, or never tell judges they intend to use the technology, police are collecting information about hundreds or thousands of people not suspected of a crime, and no one from outside the department can provide oversight to ensure that information isn't misused. Transparency about police surveillance is required in order for courts to impose constitutional limits on it. In Washington state, reporting about stingrays led directly to court oversight.

5. It's not clear that stingrays and similar technologies can be used even with warrants in a manner that comports with the Fourth Amendment. That Amendment reads:

The right of the people to be secure in their persons, houses, papers, and effects, against unreasonable searches and seizures, shall not be violated, and no warrants shall issue, but upon probable cause, supported by oath or affirmation, and particularly describing the place to be searched, and the persons or things to be seized.

Under the Fourth Amendment, prosecutors must show probable cause to a judge to support that specific things and persons to be searched will reveal evidence of a crime. But when police officers use stingrays to conduct surveillance, they must necessarily collect information from people who are physically nearby the target of the spying. It's therefore not certain that judges will rule stingrays can be used in a constitutional manner, even if law enforcement apply for warrants to deploy them. It appears as if that's the very constitutional showdown FBI James Comey wants to avoid, and the reason for the unprecedented secrecy regime that has trickled down from the national security state to our local police forces on the stingray question.