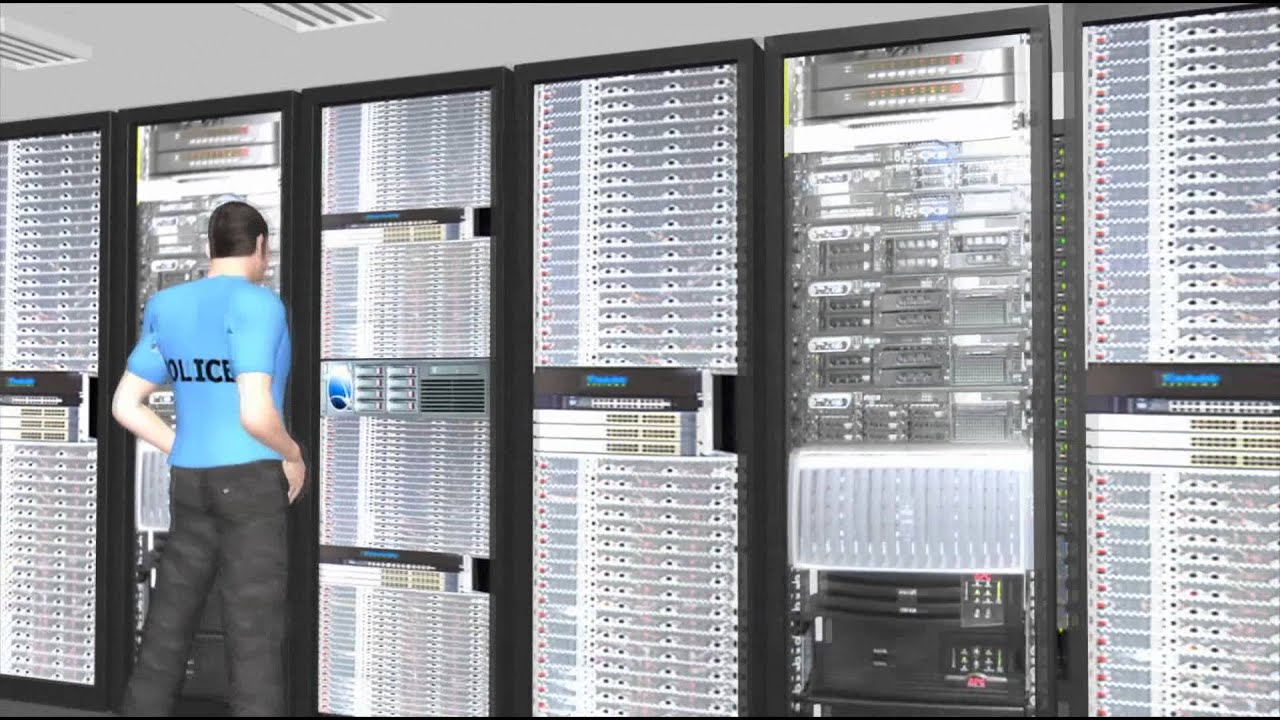 Joining other internet giants like Twitter, Google, and Yahoo, Wikipedia has now released its first transparency report, shining a light on government requests for user data. The report underscores a little-discussed but hugely significant fact of the modern world: if private companies hoard it, the government will come. When companies store lots of information about their users, hungry surveillance and law enforcement agencies will demand access to it—but if private companies hardly keep anything, or delete the data after a decently short amount of time? The government's spies and cops pretty much know not to bother.

Hundreds of millions of people all over the world use Wikipedia every day. But the company's transparency report shows that government and private entities only requested user information 56 times in more than two years. Data-hungry Google, by contrast, fielded over ten thousand government demands for user data in the first six months of 2013 alone.

Those figures are night and day because while Google collects insanely detailed portraits of its users' activities, Wikimedia, the organization that runs Wikipedia, doesn't store very much information about its users—just IP addresses, which it deletes after three months. And the group's attorneys only handed data to authorities in 14% of cases, a figure far smaller than typical corporate compliance with surveillance demands.

Wikimedia’s general counsel Michelle Paulson told the New York Times, "We collect a very small amount of user data. We don’t just hand over information when we receive a request. We keep it as narrow as possible."

Other companies should take note. The more information you store on your users, the more the government will come to your door demanding access to it. Kudos to Wikimedia for instituting policies that protect users' privacy, and for telling us how it's working out.