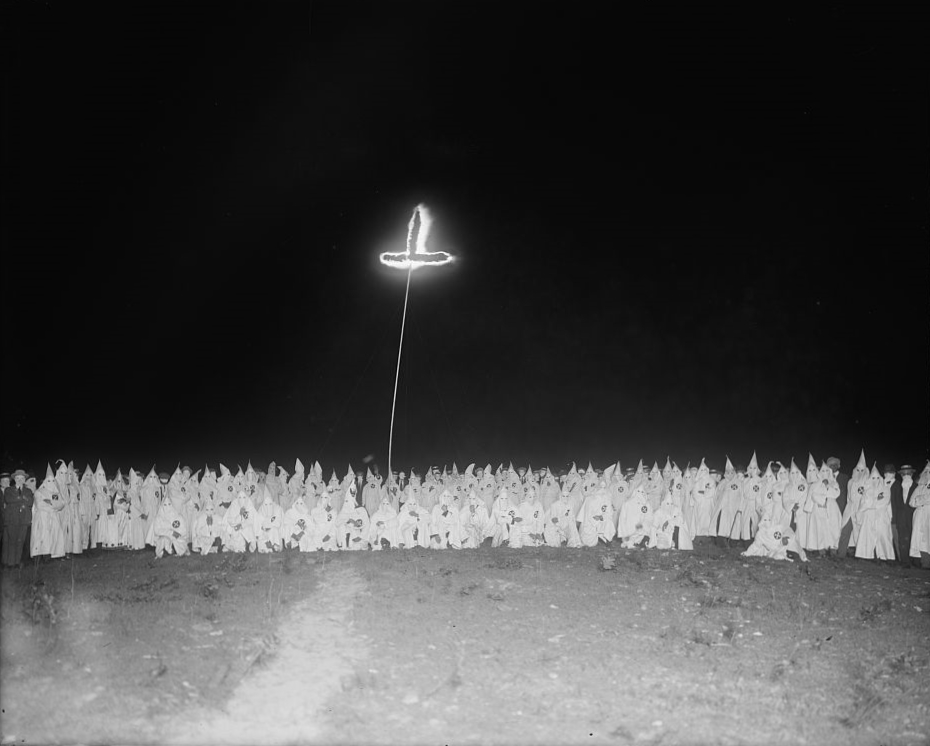 Frank Ancona, the leader of the Klu-Klux-Klan in St. Louis, told MSNBC's Chris Hayes that his "friends" have been talking to area law enforcement about Ferguson protests, and that the police are frustrated. Ancona said the Klan could use "lethal force" against Darren Wilson protesters he calls "criminals."

Ancona stumbled after telling Hayes that he has had off-the-record conversations with police regarding the ongoing tension in the region.

“A lot of them are very frustrated with how the governor has sided with the criminals in a lot of instances,” Ancona said.

“I’m telling you, I have friends who know people in law enforcement,” Ancona replied, backtracking. “Let’s just put it that way.”

There's a long history in the United States of law enforcement working hand in hand with the KKK. It's a very ugly and violent history, involving lynchings, cover-ups, and conspiracies to intimidate and murder civil rights activists. If this Klan leader from St. Louis is to be believed, KKK-police relations are not just history.