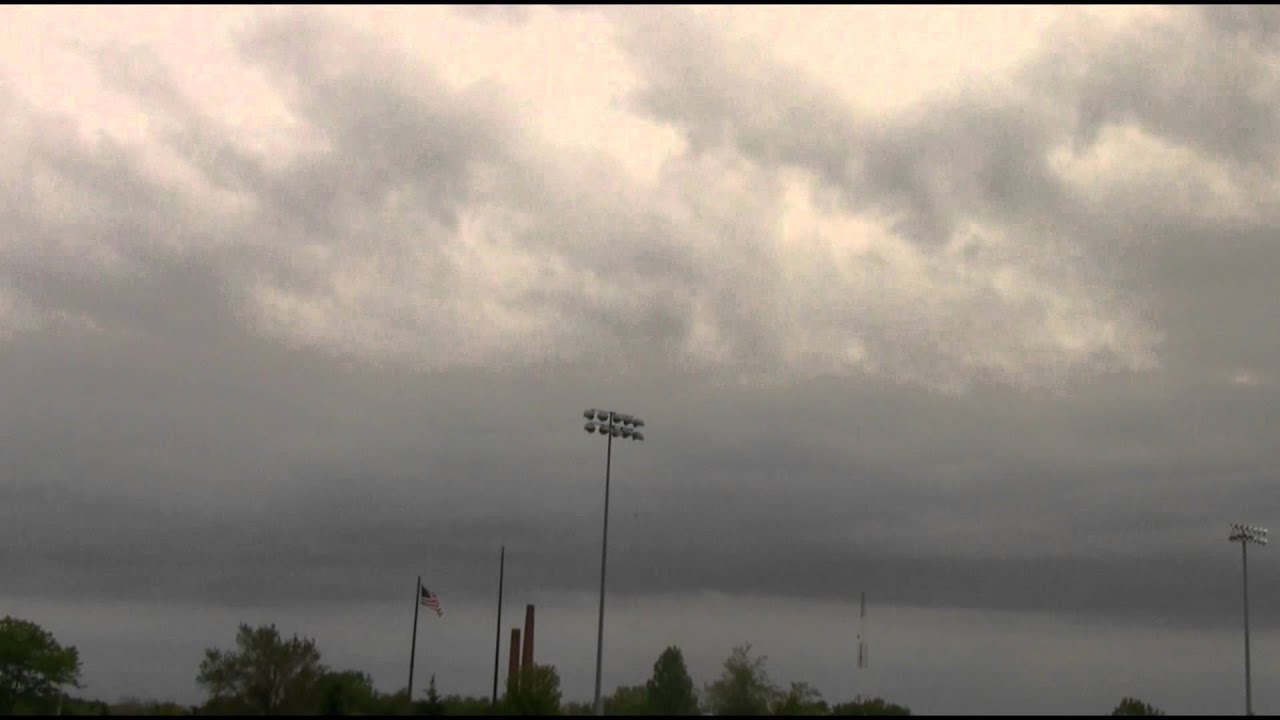 Some stories you shouldn't miss today:

An Assistant Attorney General told a DC audience yesterday that the DOJ would potentially prosecute people for 'speech crimes' if they propagandize on social media in support of ISIS. Shane Harris with the scoop:

John Carlin, the assistant attorney general for national security, told a cybersecurity conference in Washington on Monday that officials could try to blunt ISIS’s violent PR operation by essentially trying propagandists as terrorists. He suggested the Justice Department could bring prosecutions under the law against providing material support to a terrorist organization. His remarks were believed to be the first time a U.S. official has ever said that people who assist ISIS with online media could face criminal prosecution.

Carlin was asked at the conference whether he would “consider criminal charges” against people who are “proliferating ISIS social media.”

His answer: “Yes. You need to look at the particular facts and evidence.” But Carlin noted that the United States could use the material support law to prosecute “technical expertise” to a designated terrorist organization. And spreading the word for ISIS online could count as such expertise.

First Amendment experts say this is patently absurd and would never fly. But we here in Massachusetts remember how DOJ attorneys convinced a judge and jury that Tarek Mehanna's translation of al Qaeda videos into English constituted 'material support' for the group. So anything's possible.

An advertising company has been flying a drone equipped with Wifi sniffing technology over Los Angeles, collecting information about people through their cell phones. How is this legal? The Federal Aviation Administration has no interest in regulating drone privacy issues. And while Wifi sniffing of this variety may violate FCC regulations or consumer privacy laws, it doesn't look like anyone in government is racing to find out. Meanwhile, a New York City councilor is advancing a measure that would ban all drones from flying above the city's skies—except for those flown by the police.

The ACLU has pried some documents out of the hands of Florida law enforcement officers showing that police in the sunshine state have been using cell site simulator surveillance technology—sometimes known as stingrays—without warrants, in routine cases like robbery investigations, and without any internal rules or policies to prevent abuse. The FBI has spoken out strongly against public disclosure of information related to stingray surveillance, arguing that even acknowledging the existence of the technology could give "bad guys" all the power they need to skirt police attention. The FBI director himself made this argument a few weeks ago, despite the fact that stingrays have been publicly discussed in the media for at least two years.

In other police practices and secrecy news, the Guardian newspaper has reported on the existence of a hitherto covert 'black site' run by the Chicago Police Department. Captives brought to the Homan Square warehouse are denied access to attorneys, beaten, shackled in stress positions, and interrogated, according to survivors. At least one person has died in CPD custody at the site. While the CPD mostly holds black and brown people at Homan Square, a white political detainee named Brian Jacob Church alerted Guardian reporter Spencer Ackerman to the existence of the 'black site'. Church was taken there and held without access to an attorney after his arrest on dubious and ultimately failed 'terrorism' charges stemming from his involvement with NATO protests in 2012. When a Guardian reporter tried to visit the Homan Square 'black site', someone at the door told them, "This is a secure facility. You’re not even supposed to be standing here."

The disclosures about the Homan Square covert detention facility come on election day in Chicago, and at a time when activists are pushing for a reparations bill to make amends for the Chicago Police Department's savage torture of black men under former police commander John Burge's two decade long reign of terror. Police terror against black Americans in Chicago is hardly new.