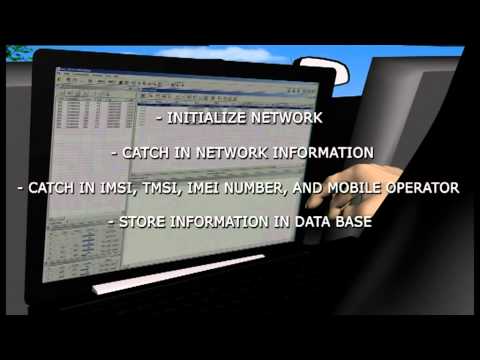 According to documents obtained through a NYCLU lawsuit, the New York State Police have spent over half a million dollars on cell phone snooping technology but don't have a single policy on hand to dictate its use.

[T]he public has no way to know when or where or how often the State Police has used these devices to spy on people because the State Police claims that it has no records on the use of Stingrays — no policies or guidelines, records relating to the number of times Stingrays have been used in investigations or copies of court orders authorizing their use. These are all categories of records that the NYCLU sought in its request, and if they exist the State Police was obligated under state law to disclose them or to claim an exemption justifying non-disclosure. The State Police, instead, stated that it could not locate any records falling within those categories and represented that it had provided the NYCLU with all responsive records. This absence of records might make sense if the State Police bought the device but never used it, but this seems unlikely given the recent investment of hundreds of thousands of dollars in equipment upgrades and training.

Too often, law enforcement obtains fancy surveillance technologies like stingrays or license plate readers and then simply starts using them, often completely in the dark and absent internal policies or procedures, let alone a public debate or legislation to limit state power. As my colleagues in New York explain,

The State Police’s lack of records highlights one of the recurring problems with local law enforcement’s eager acquisition of Stingrays and other emerging surveillance technologies that are now trickling in from federal agencies, including the military: The systemic devaluing of transparency and of the privacy of people that law enforcement is sworn to protect. When police acquire new technologies, adopting policies with safeguards for privacy is a critical step for fostering public trust. These safeguards include requiring a warrant for using the technologies, mandating the deletion of records of non-suspects and ensuring adequate record-keeping. These safeguards are also critical for accountability and the integrity of the criminal justice system. Moreover, the adequacy of these policies and procedures must be evaluated under federal laws and state laws (which are often even more protective of privacy).

Putting in place internal policies should be the bare minimum when cops introduce powerful new snooping gear. What we really need is robust public debate about surveillance technologies like stingrays before police departments purchase them, as well as attendant legislative tweaks and the creation of effective oversight mechanisms to ensure the tools won't be abused. Right now police in the United States are plowing ahead into the 21st century of big data, in many if not most cases bypassing those crucial accountability measures.

The White House today announced a new initiative to limit and provide oversight of police acquisitions of military equipment. That's important, but it shouldn't stop with weapons. Federal dollars for state and local surveillance have been flowing uninterrupted for over ten years now. It's past time we act, from the federal level down to our local communities, to stop the flood of unregulated surveillance technology to police departments.