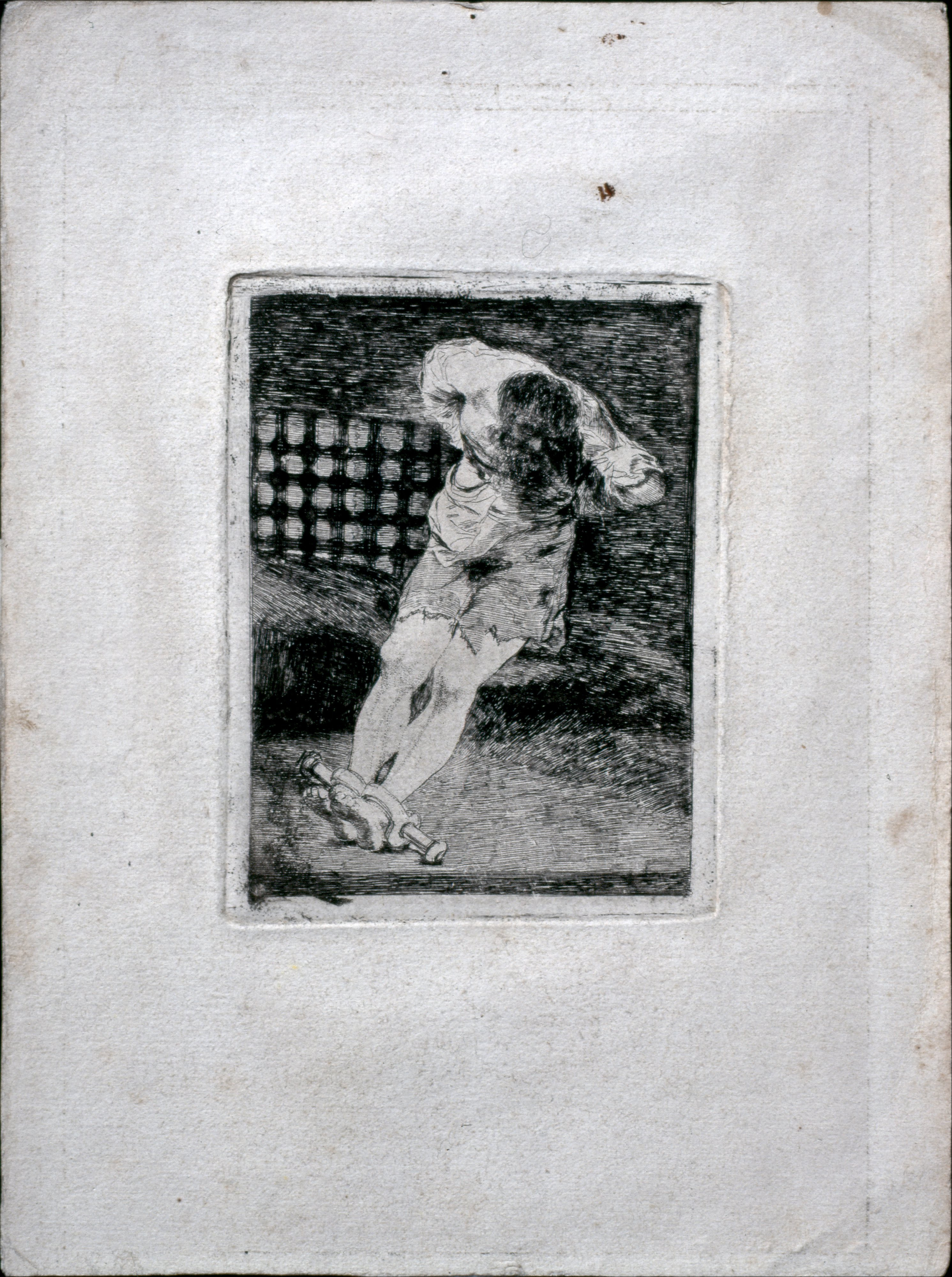 Goya, "The custody of a criminal does not require torture"

James Risen's new book "Pay Any Price: Greed, Power and Endless War" spells out how the American Psychological Association and the US security apparatus worked together, towards mutually beneficial aims, to cloak the government's torture programs in a mask of legality. Essentially, the APA gave the military what it wanted—claims that the torture programs were medically sound—in exchange for power and prestige.

The story is simultaneously pathetic and horrifying.

Risen describes how in 2002, the APA changed its ethical guidelines to allow members to do things that violate the APA code of ethics, as long as the psychologists were following the law or what they called "governing legal authority." As long as the US government said it was ok, the APA's members could engage in torture—its own ethics rules be damned. As Risen observes, the "change introduced the Nuremberg defense into American psychology—following lawful orders was an acceptable reason to violate professional ethics." Always a bad sign when one begins to take legal cues from Nazis.

The significance of the APA's cowardly decision was huge. Without "medical professionals" involved, it would have been much more difficult for Justice Department lawyers to argue in legal memos that the torture program comported with the law. "The change in the APA's ethics code was essential to the Bush administration's ability to use [torture]," Risen writes.

Why would psychologists throw out their professional ethics and allow their profession to be used to justify torture? Risen seems to think it was partially because of personal ambitions on the part of specific practitioners, who wanted to run with the big boys and play a central role in the "war on terror." But another reason was just as pathetic: Psychologists were tired of being dominated by their medical doctor cousins, psychiatrists. "Many psychologists have long been deeply insecure about their status compared to psychiatrists, who are medical doctors and thus can prescribe medicine for their patients," Risen writes.

In exchange for helping the military and CIA justify their torture programs, the psychologists got a major professional boost: "the Defense Department has begun to grant prescription-writing privileges to some psychologists treating patients at military hospitals, an important professional breakthrough at a time when psychiatric drugs represent a huge growth industry."

"Turning against the interrogation program would have put the psychological profession's entire relationship with the CIA and Pentagon at risk," according to Risen.

Since no psychologists have faced any criminal investigation or prosecution for the role they played in CIA and military torture programs, it appears as if they won't need to invoke the Nuremberg defense after all. Providing cover for these operations seems to have been a good deal for those ethically challenged members of the APA. They got power and prestige. In exchange, all they had to give away was their ethics.