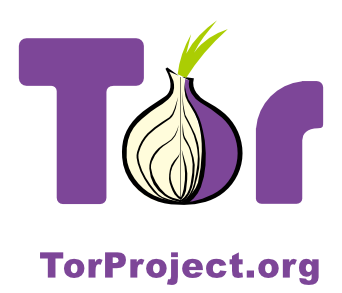 Working with the Library Freedom Project and the Tor Project, librarians at the Kilton Library in Lebanon, New Hampshire installed a Tor relay node to enable anonymous research and speech. The project got a lot of media attention in the tech press, probably because it’s the first time a library has done something so cool and privacy-forward. Not long after the pilot program was announced, however, the project was abruptly put on hold.

It turns out that an agent with the Department of Homeland Security based in Boston had read about the Tor/Library Freedom Project/Kilton Library initiative, and wasn’t pleased. Despite the fact that Tor is based on technology developed by the US Navy and receives funding from the State Department, this DHS official called the Lebanon police department to warn the local cops that some meddling privacy activists were up to no good by implementing it. The library, having received an understandably frightening communication from the police, nixed the project before it got off the ground.

Tomorrow the library board meets to consider whether to give the green light for the Tor relay after all. Please take a moment to sign this petition urging the library directors not to give in to federal scaremongering. Libraries are among the few remaining truly public spaces where people can access information in a non-commercial, less policed space. To make the promise of intellectual freedom real in these inner sanctums of democracy, we must collectively ensure people can learn and ask questions at libraries without fear of censure or worse.

The police and DHS may be concerned about what anonymous speech can lead to, and it’s ultimately true that freedom is a dangerous way of life. But as the ACLU of New Hampshire’s Devon Chafee said, “The bottom line is we can’t shut down public parks because sometimes crimes are committed in public parks and we can’t stop selling ski masks because sometimes crimes are committed by people wearing ski masks.”