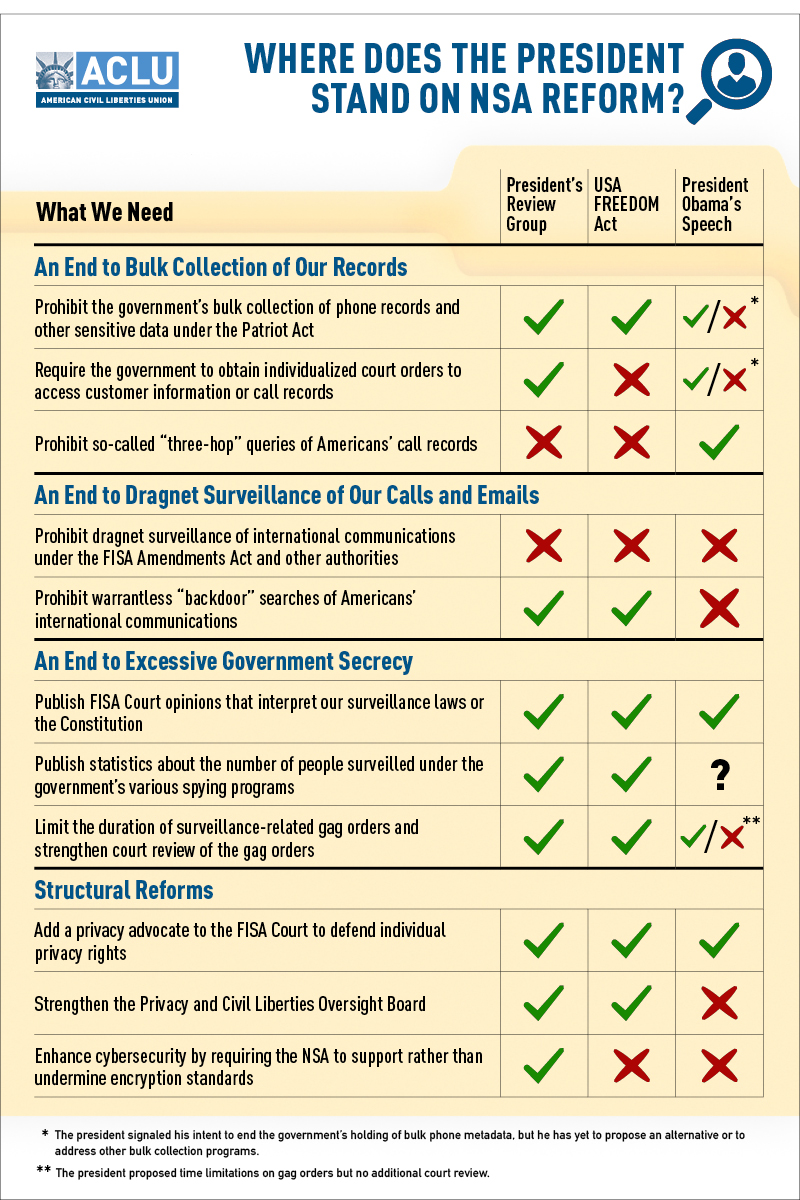 The only thing that will rein in the unaccountable, near-totalitairan power of the US national security state is action by we the people, the courts, and the congress. The first step is passing the USA Freedom Act. Take action now.

UPDATE: One more quick thing I forgot to note. While the Citizens' Committee to Investigate the FBI robbed the Media, PA office in 1971, exposing COINTELPRO to the American public, the really meaningful reforms to rein in the out of control surveillance state didn't occur until years later. That's to say: don't be discouraged if we don't win right away. These struggles take time. Certainly, undoing the most powerful surveillance apparatus the world has ever seen is no small task. But a free future depends on it.