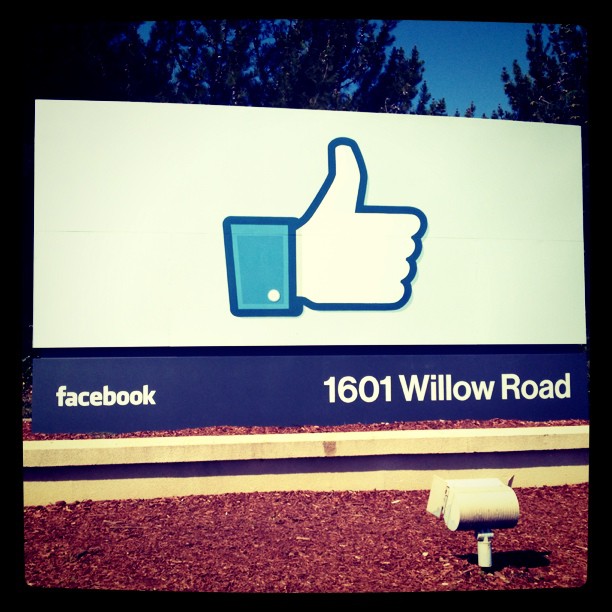 The Department of Justice's National Institute for Justice funds law enforcement research to the tune of tens of millions of dollars each year. The full list of grants, posted each year, is a valuable insight into future of law enforcement trends in the United States. NIJ funding for 2014 appears to have primarily focused on two issue areas: school safety and clearing DNA backlogs at police departments across the country.

Among the dozens of projects that focus on school safety, there are some that appear progressive, at least judging from the limited amount of information available online. But while a slice of the funding explicitly aims to examine and interrupt the school to prison pipeline using restorative justice methodologies, a lot of the money is going toward research that will probably further entrench disparate outcomes based on race in the criminalizing trend in school discipline.

One of those projects is a City of Chicago Board of Education program called "Connect and Redirect to Respect (CRR)," which aims "to use social media monitoring to identify and connect youth to behavioral interventions." In other words, the DOJ is giving $2.1 million dollars to the Chicago public schools to conduct research on how spying on student social media can impact school discipline. In New York, police spying on youth social media has resulted in the criminalization of speech.

Among the projects DOJ funded that are not related to DNA testing or schools are the following:

Read the full list of NIJ projects funded in 2014.