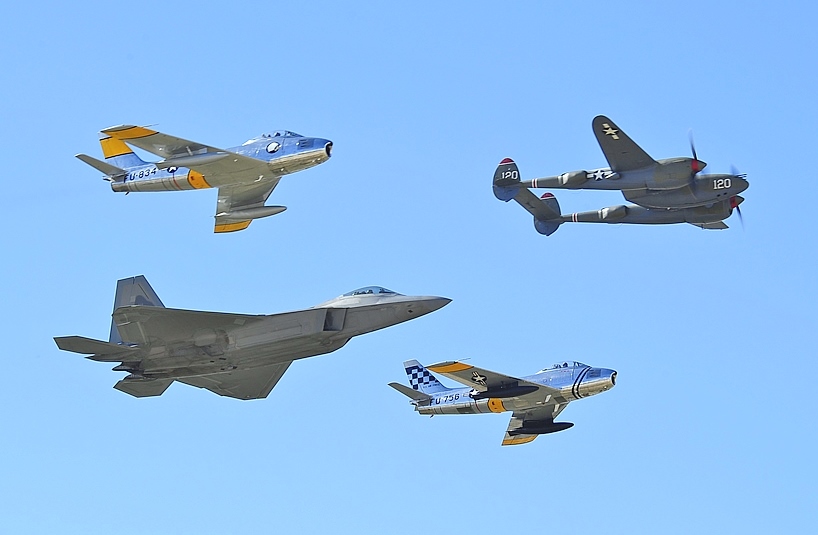 “It was a post on social media to bombs on target in less than 24 hours,” Carlisle said. “Incredible work when you think about.”

Carlisle was careful not to share all of the Air Force’s secrets to include the location of the building but this is how he told the story at the recent breakfast meeting in Washington D.C. hosted by the Air Force Association.

“The guys that were working down out of Hurlburt, they’re combing through social media and they see some moron standing at this command. And in some social media, open forum, bragging about the command and control capabilities for Daesh, ISIL. And these guys go: ‘We got an in.’ So they do some work, long story short, about 22 hours later through that very building, three [Joint Direct Attack Munitions] take that entire building out.”

It's likely that the person who made this social media comment didn't include his exact physical location. That means the US somehow obtained the metadata associated with the social media post, either from Facebook or Twitter, or from the metadata of an image posted online.

When pushing for greater access to information about our private lives, spies and their defenders try to make it seem like metadata isn't very revealing and shouldn't be protected by a probable cause backed warrant. Cases like this show that's precisely the opposite of the truth: metadata is oftentimes the golden ticket. In this case, it formed the basis for a military operation that likely killed people.