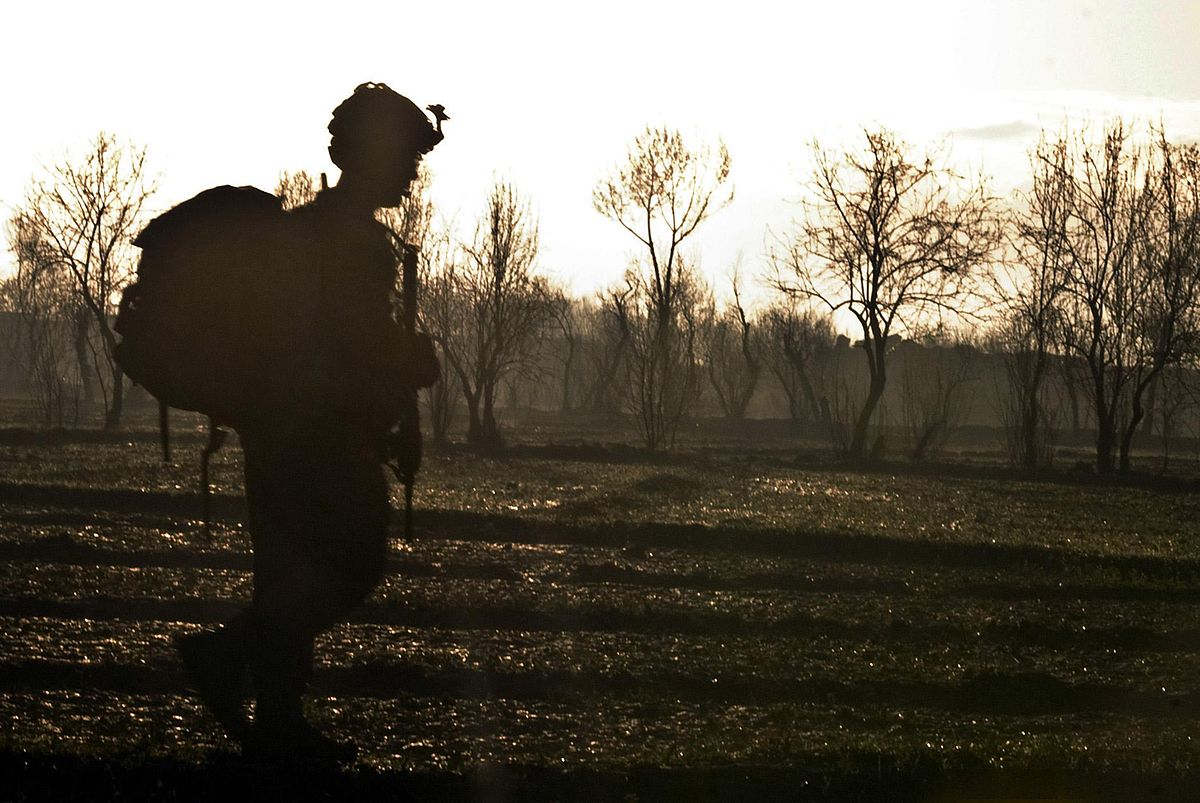 At this point it's an axiom that military technologies eventually wind up being used domestically, whether by law enforcement or private corporations or both. For that reason, people concerned about privacy and civil liberties should keep one eye fixed on the US military, paying particularly close attention to its research goals and arms.

One of those research arms, the Defense Advanced Research Projects Agency (DARPA), wants to create sensors that have 1,000 times the battery life of today's electronic eyes and ears.

[DARPA] today announced a program called Near Zero Power RF and Sensor Operations, or N-ZERO, which will build a network of sensors that can determine what to pay attention to and when. They will have an innate ability to detect specific frequency signatures “such as the presence of a particular vehicle type or radio communications protocol,” according to DARPA.

“Our goal is to use the right signal itself to wake up the sensor, which would improve sensors’ effectiveness and warfighters’ situational awareness by drastically reducing false alarms,” program manager Troy Olsson said in a press release. N-ZERO will build sensors that draw just 10 nanowatts of power during the device’s “asleep yet aware” phase, as much power as a typical watch battery in storage and about 1,000 times less power than is consumed by typical sensors.

It's easy to see why sensors that never die would be immensely useful to the US military, which sees the entire world and outerspace as its battlefield. It's not hard to see why domestic law enforcement and data aggregators would be thrilled to adopt a forever sensor, either. Or as Defense One puts it,

Persistent ground sensing could radically reduce the costs of gathering intelligence. Sensors that last for years on end would enable far greater capability for the Internet of Things. It could also turn the entire world into a vast, surveillable frontier.

Unfortunately, we are woefully unprepared for that kind of world, not least because our digital privacy law is still stuck in the 1980s. Technology is moving much faster than the courts and legislatures when it comes to ensuring basic protections translate in the information age. That has produced bad privacy outcomes today, but it's not hard to imagine that we'll soon look back on 2015 with nostalgia about all the privacy we once had.

That is, unless we act.